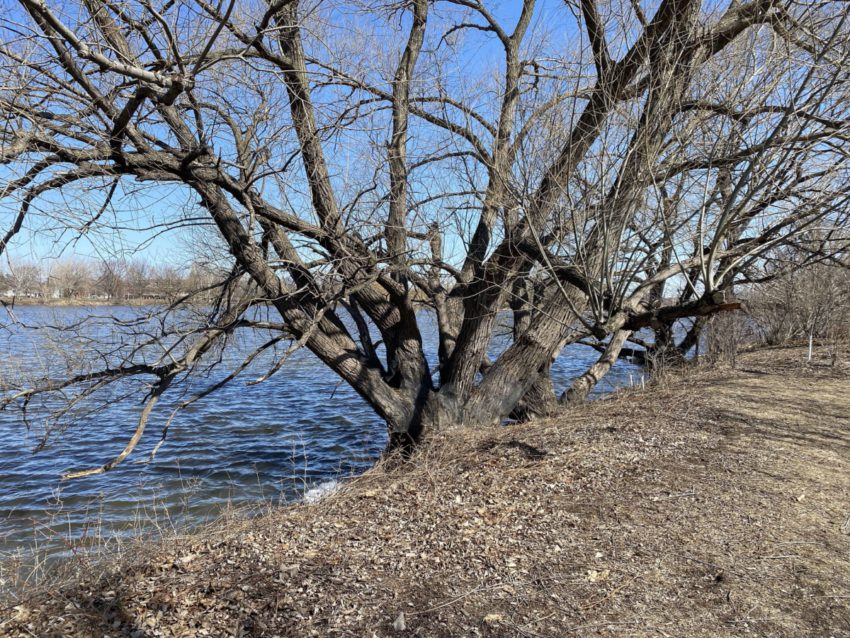 A zygote’s coming to be, is far past the origins of its being. The cessation of life is a moment further down what we call its path of life. Fullness is the activity between the two. Fullness is not not fraught with hazards aplenty, and it is not unaccompanied by enrichment, growth and learning. This fullness is a rich pandemonium and clear fog: a whole, constituted not so much of parts, as it is of itself, nestled within its world which is, itself, entangled in its context.
Straight lines are not living beings. They are imagined and conceived — that form of conception is not a zygote. It is a metaphor.
A mode is a manner of existing, a nexus is an intersection within/of existence: they are cousins and often conflated. PS.

PS.
We should remember that the language we use every day, interweaves us into the fabric of many earlier worldviews: sometimes a provisions resource, sometimes an enclosed box. These words did not self-generate last week. Like all other things, they have a history. Coincidentally, our language also presents us with structures against which we struggle and contend, while building the world and its minutiae in the present era. Living language is the breathing of the mind.
Creating new concepts, their frameworks and companion languages is akin to genius, a set of actions which does not seem to have a clear precedent, but which reframes experience into a not-yet fully understood, or foreseen order. The beauty of this creative activity is that it opens the human world, in the large sense, to a greater understanding of our place in the natural, human, and temporal world — not without unease.
Rare it is indeed that new notions, ideas, concepts, and theories develop in the human world without also being expressed and fragmentally becoming an aspect of our languages’ world.
Language seems so interwoven with thinking and daily living in all spheres: buying apples, CERN, inventing e-transport, having a job, the FIFA world cup, sending the Webb telescope into space in a world desperately fraught with poverty, fighting covid, making love, the U.N.,  organized religion and  hating people who are different, etc. Mostly, language is  not thought about by most of us most of the time — and why would it be? It’s as natural as farting.
My main reason for this sidebar comment is to alert us to the subterranean practice of using anthropomorphic accounts of natural phenomena as if we are explaining those phenomena. Simple life forms like the primordial unicellular beginnings of all life, exhibit primal features still common in other contemporary life types. We must be cautious in the extreme, that we do not use contemporary language and its notions, and our human features to offer explanations of earlier life forms’ lived realities.