Researchers have shown that humans were making fired clay objects (diverse figurines) many millennia ago (central Europe, circa 30,000 years). There were pots and food-related objects known to be made about 14-16,000 years ago (Japan) and in what today we call the near east and Egypt, about 10,000 years ago. These objects were created by simple hand techniques and fired with the intensity of early kilns/ovens, created for these purposes. There were no handbooks and instruction manuals—learning through doing, practice and imitation, but creative from the earliest moments. Such things had no prehistory but grew out of community life, humans natural capacity to learn through living, to set thoughts and notions into action and therewith, also sharing. 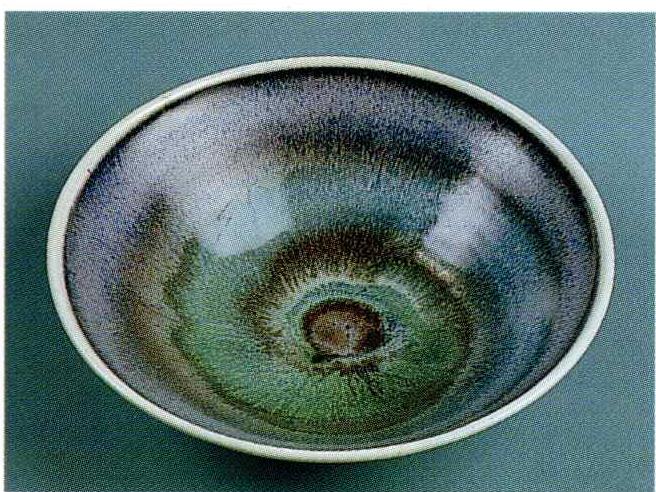 For my purposes, pottery is the paradigm of craft. It is amongst the oldest of the arts. There have been more shapes, colours, forms and textures made than can ever be counted. This base matter, clay, is amenable to the most sophisticated requirements of the industrial and machine age, and to this age of automated manufacture as seen in the ceramics industry’s ability mechanically to shape millions upon millions of urinals (even Duchamp’s Fountain), vases, tiles, plates, spark-plugs, cups and saucers, with barely a human touch involved. It is equally responsive to the gentle touch of a child or the guided and inspired hand of the artist.2

*Baumgarten – aesthetics 1. Sir Herbert Read, The Meaning of Art (London: Faber and Faber Ltd., 1931) 22. Another work of Sir Herbert Read Art and Industry: The Principles of Industrial Design (Bloomington: Indiana University Press, 1961). Also, my doctoral thesis: 2. “The Art of Earth and Fire”. What is protoclay?