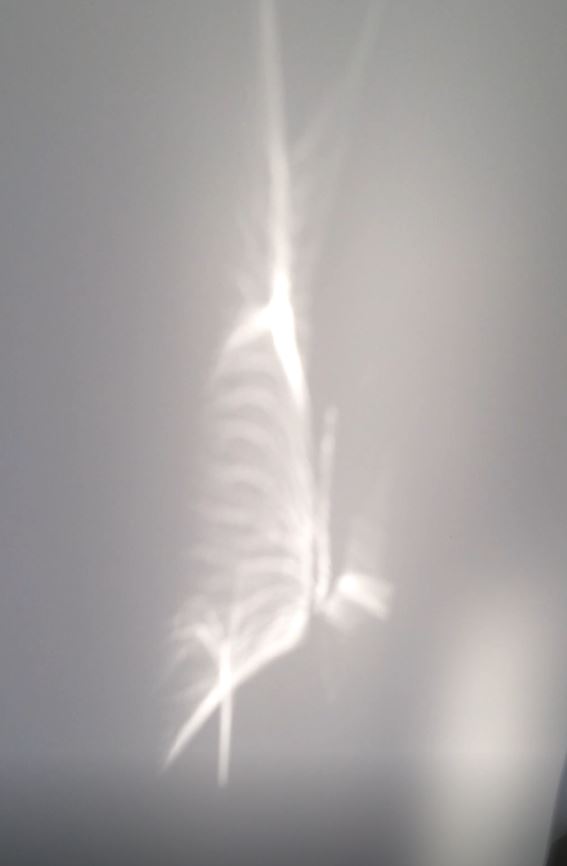 If I know something, is it possible that I could be mistaken? If I were mistaken, would it true to say that I knew it?
When we know something, is our knowledge the truth of the matter?
Yea, but what does it mean to ’know’?
You philosophers… (said disparagingly)! What good are you and why do you make things so complicated?
P.S. The simple is complex.
P.P.S.
I would guess that it’s quite common for humans to say they know things. There are of course, a gazillion examples of this.
Right, right! Yea, I know what you mean! Oh, by the way Jacques, I know where the canoe is. It’s on the other side of the garage.
And I know these four children are mine, I was present had all of their births and have lived with them their whole lives.
Of course, because there is often conflict within human communities; humans in human society in our various villages, towns, cities, provinces, countries, states, hemispheres and world, we have come to feel and think and know that the word ‘know’ has a special status. I know God exists, and that our people are his preferred.
I know that divining for water with a divining rod is a good way to find water in the countryside.
I sort of know how cars work; I’m not sure about the engines, the spark plugs, and how the brakes and clutches work, but I know how cars work, I can certainly drive one.

I know the word ‘though’ is one of the most unappreciated words in the English language, though I could be mistaken. We know that the ‘standard model’ in particle physics explains matter/mass — uh, hold on just a minute!